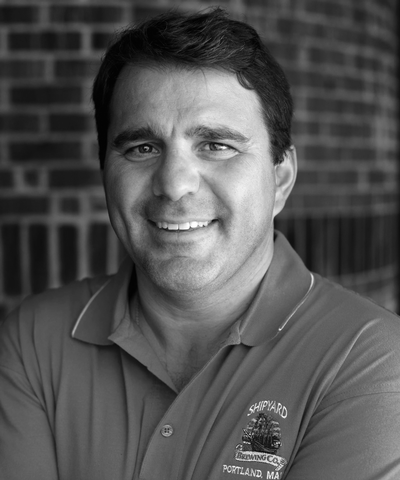 At age 19, he started Fred Forsley Realty and became one of the youngest real estate brokers in Maine to own his own firm. Following that, he assisted in the development of the largest recycling operation in the state and later served on the board of directors that fostered the sale of this business.

Forsley also founded Liberty Financial Group which is involved in syndicating government housing projects. In addition, Forsley is the president of Harborview Properties, a 20 broker real estate firm with offices in Portland and Falmouth, Maine.

Most notably, Forsley is the founder and co-owner of Shipyard Brewing Company, the largest brewery in Maine and a national leader in the craft brew industry. Shipyard grew out of the Kennebunkport Brewing Company and Federal Jack’s Restaurant and Brew Pub which Forsley began in 1992 as a way to turn around a troubled retail development in Kennebunk, Maine. These two businesses became the centerpiece of the property and continue to prosper today under Forsley’s guidance.

Forsley is a graduate of Cheverus High School and the University of New Hampshire with a degree in Business Administration. In 2009 he was honored with a President’s Recognition Award by the Maine State Chamber of Commerce. In 2015 he received Sugarloaf’s Summiteer Award for his continuous commitment to giving back to the cancer community in Maine.

Select a button below to see how you or your organization can get involved with Junior Achievement of Maine.

We use cookies to provide you a personalized experience. How we do this is by analyzing user behavior on our site and sharing data with our advertising and analytics partners. You consent to our cookie policy if you continue to use this website.